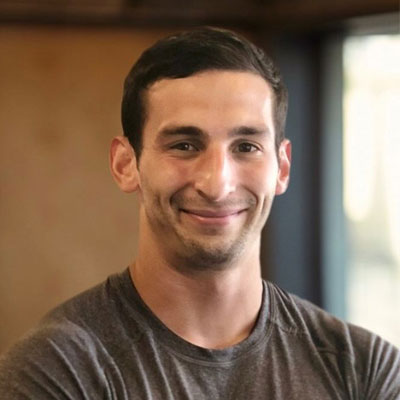 Nik started his athletic career as a wrestler. After working his way up to a top 3 CA state ranking he eventually earned a spot on a top NCAA D1 team. After college Nik searched for a way to supplement a competitive drive and found Crossfit. Several years in he choose to specialize in Olympic weightlifting movements.  During his time Nik taught seminars across the nation alongside various top regarded weightlifting teams and coaches. This led to his participation in training camps internationally.

Nik’s training philosophy is “Always move with purpose and intent”